Sustainable Farming from the Ground Up

New Zealand is recognized as the world’s leading pastoral agricultural producer, the largest dairy product exporter in the world and the 9th biggest milk producer. Pasture-based exports account for some 47% of our total exports (worth NZD$22 billion in 2015).

Unfortunately, this enviable productivity comes at a heavy cost to the environment. Unless we take radical steps to ensure the sustainability of our agricultural industry, we are at risk of becoming victims of our own success. 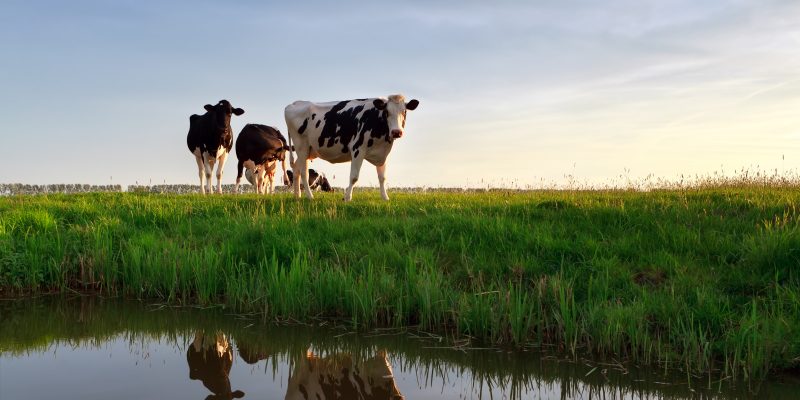 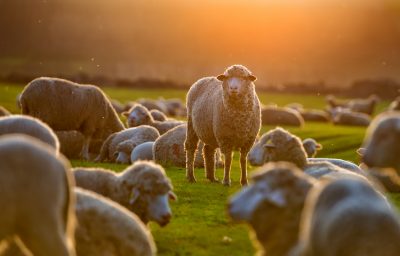 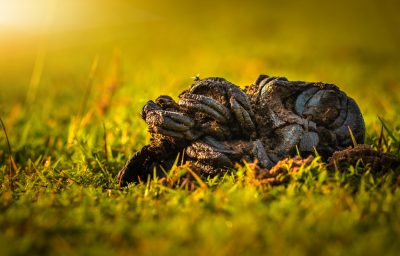 We’re deep in the poo

The problem, in a word, dung; 100 million tonnes of it per annum, to be accurate. With over 6.7 million dairy cows in New Zealand, another 3.7 million cattle and 29.8 million sheep, we’re literally up to our ankles in dung that sits on the ground surface for months at a time. This creates no-graze areas for livestock, encourages pests and parasites (requiring expensive and toxic chemical treatments) and – most critical – polluting our water systems through run-off and leaching.

Fencing is not enough

While government and farmers have taken steps to reduce water contamination, including erecting 27,000km of fencing along major waterways, it doesn’t stop the run-off. And it doesn’t clean up the source of the problem, surface dung. The problem requires some innovative thinking, tackling it from the ground up.

This is where Dung Beetle Innovations (DBI) comes in.

Based on years of extensive research – locally and abroad in similar catchments to those in NZ – DBI has pioneered the introduction of non-invasive dung beetle species to clean up the mess. The release of 11 species of exotic dung-burying beetles into New Zealand was approved in 2011 by the Environmental Protection Authority (EPA), previously the Environmental Risk Management Authority (ERMA), in association with iwi, farmers and government.

Is it environmentally safe?

All evidence has shown it is. The introduced species have evolved in their life cycles to live exclusively off the livestock droppings that our own indigenous, forest-dwelling dung beetles simply won’t touch out in the pastures. Remember, pastoral farming was introduced as recently as 150 years ago, literally millions of years after our own beetles evolved. The “newbies” stay exclusively on agricultural pastures, eating and burying their preferred dung and not encroaching on or disrupting our endemic ecology.

This makes for a remarkably effective and sustainable remedy for many of the problems facing our farmers. By burying the problem where it hits the ground (so to speak), dung beetles can reduce the incidence of flies and parasites (thereby reducing the number of drenchers required to treat livestock), maximize available foraging areas and minimize run-off into water catchments, streams, and rivers. An added benefit is that the nitrates and phosphates in the dung act as fertilizers, improving soil quality and grazing. And, once the beetle populations are established, they are totally self-sustaining. They will proliferate – but only as far as the amount of available dung can support them. It’s a win-win for all concerned.

Is there a catch?

The well-documented success of similar undertakings in Australia (including a 30% increase in pasture production within 10 years of seeding the beetles) gives much cause for optimism.

However, there is one important proviso: In order to achieve the big picture results we desire (not least being swimmable rivers within the next 30 years), beetles need to be seeded in a co-ordinated catchment area or on a regional scale. Scattered releases, while benefiting an individual farm, simply will not enable the beetles to multiply fast enough to have a detectable impact on our rivers within the required time frame.

A concerted push is needed

It thus falls to farmers and the wider community (primary industry organizations, iwi, councils, and government) to pool resources with an eye on the long game. Only by working together, with help from these six-legged friends, will it be possible to rehabilitate and sustain our pastures and waterways for future generations?

Find out more about Dung Beetle Innovations at www.dungbeetles.co.nz Or visit our Facebook page.