Launched in 2014, Dung Beetle Innovations owes its existence to the combined efforts of co-founders Dr Shaun Forgie and Andrew Barber.

These two stand on the shoulders of those visionary farmers who were members of the Dung Beetle Release Strategy Group that campaigned since 2009 for the introduction of dung beetles to New Zealand. It’s taken a lifetime of research and dedication to get this far; now we’re ready to fly.

so, where's the beef with animal agriculture?

Sheep, plus horses and alpaca, produce over 14 million tonnes of dung per year.

Tonnes of dung is deposited annually on our New Zealand pastures.

“Can you remember a time when the pastures were piled high with dung? When the river was too polluted to swim in?” If, 25 years from now, our kids think we’re making up stories, we’ll have realised our vision: A sustainable, low-cost solution to the environmental and economic challenges we face today.

Dung Beetle Innovations are a small but dedicated team of experts, focused on delivering practical and sustainable solutions in animal agriculture. 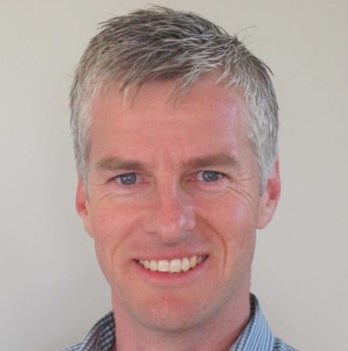 Andrew brings to DBI his project and business management skills, together with an in-depth understanding of the New Zealand agricultural industry. 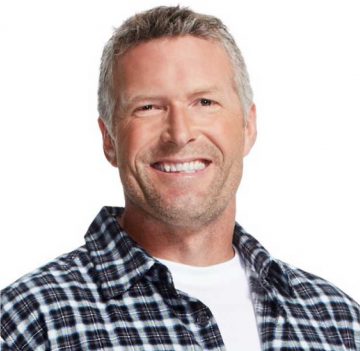 Shaun is an internationally recognized entomologist, with PhD and MSc (Hons) degrees specialising in dung beetle reproduction, ecology and evolution. His work has been published in all media and peer reviewed scientific journals.

In his previous role as a research scientist for Landcare Research, New Zealand’s foremost environmental research institute, he received a science excellence award for his key role in the Dung Beetle Project that ultimately led to DBI. Combined with his extensive rearing experience and fieldwork, he brings to DBI a wealth of expertise that is instrumental in its success. 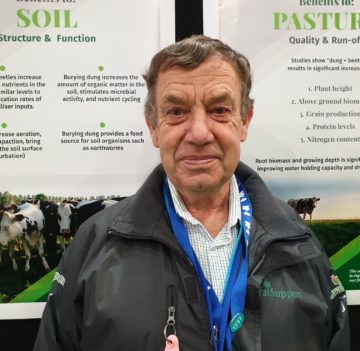 Peter’s previous roles before coming on board with Dung Beetle Innovations are as a Dairy Farmer for 45 years, President of Waikato Federated Farmers, Chairman, Councilor on the Waikato Regional Council and as a Trustee on the  Waikato Rural Support Trust.

Peter has experience in the regulations that are being put in place on the agricultural sector through his roles in Federated Farmers and in the Waikato Regional Council. Peter understands the need for policies and plans to provide guidance, he also understands the need to give farmers tools to put in their tool boxes, like Dung Beetles 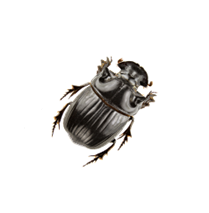 Over a million good reasons… 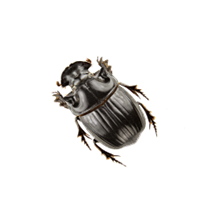 This has been a rigorous process of ticking the right boxes dating back to 2009.

When it comes to world-changing ideas, resistance is always to be expected. The dung beetle solution was no exception.

In the face of overwhelming evidence in support of dung beetles, in February 2011 the release of dung beetles in New Zealand was finally given the official green light. However, it would take two further years of continual reassessment before the first 500 dung beetles would take flight in their new home – a dairy farm in Gore – on 26 September 2013.

From approval to accolades…

DBI are proud to share that after years of laying the foundations for better animal agriculture in New Zealand, we were 2017 Finalists in the prestigious NZI Sustainable Business Awards in the Transforming Food category. In 2019 we made the finals in these awards for two categories: Restoring Nature and Partnering for Good. 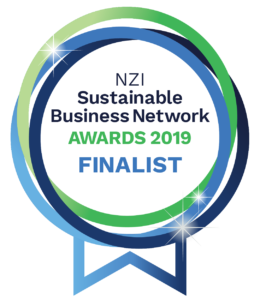 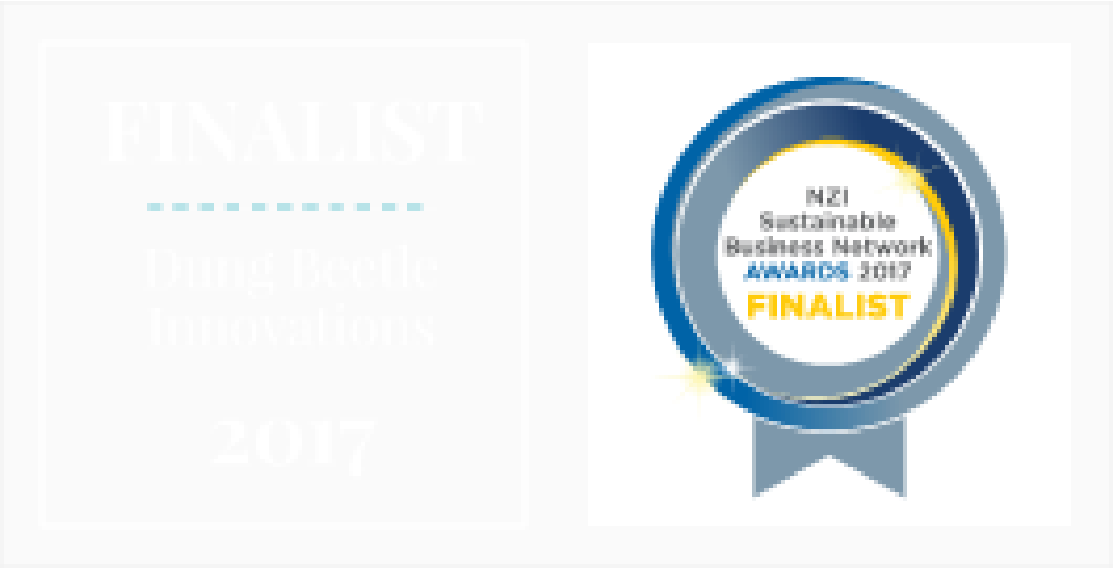