By 2040, government’s objective is to rehabilitate New Zealand’s polluted waterways to the extent that people can once again swim safely in our rivers and streams. But is that target realistic? 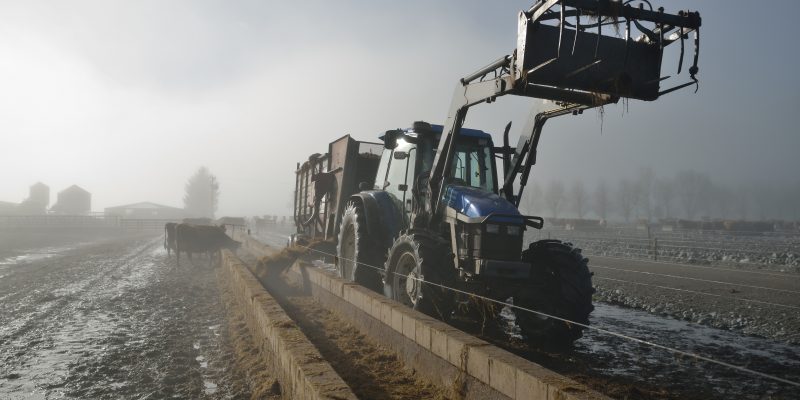 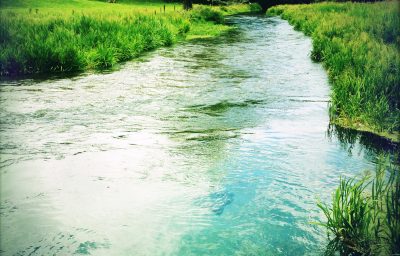 Research has shown chemical and organic (i.e. feces) run-off from pastures to be the single biggest cause of water degradation; every year some 100 million tonnes of dung is dropped on our pastures by cows, sheep, and horses. It’s a major challenge, in response to which a number of initiatives have been suggested.

New Zealand’s farmers have already installed some 27000km of fencing countrywide. It’s a simple premise: Keeping livestock away from key waterways will physically reduce risk. The trouble is, it’s not practical or affordable to isolate the thousands of tiny streams and channels that feed those rivers.

Dung beetles are no flight of fancy – it’s not the first time they have been considered as a practical and sustainable solution to challenges facing the agricultural sector. As far back as 1968 dung beetles were introduced in Australia – with dramatic success. In Queensland, the busy little beetles not only buried the dung in pastures, they were remarkably effective in reducing the hordes of dung breeding biting flies that used to torment livestock and people alike. By burying the dung, soil and grazing quality is improved, parasitic infections are reduced and run-off of contaminants is cut down.

Getting it off the ground

The success of dung beetles elsewhere made a good argument for introducing them locally, but it took several years of research, lively debate and consultations with all stakeholders (government, iwi, and farmers) before Dung Beetle Innovations was given the green light to import 11 local-friendly species to our shores. These are all specialist livestock dung feeders – they stick to their pastures and don’t interfere with our indigenous fauna or flora. A breeding facility has been established in Auckland, and the first colonies were released in 2013.

So, are we on track?

The good news is that dung beetles can establish colonies in farming pastures in as little as 1-3 years and visible improvements (better soil and grazing, fewer parasites) are evident from 9 years when farms reach carrying capacity of dung beetles proportional to the amount of dung being produced on each farm.

The bad news, it’s not enough. Small-scale, scattered implementation, is good but catchment, regional-scale or even national-scale releases are needed to really get the ball rolling to reach our 2040 targets across the nation!

A race against time

In order to meet our target deadline, a concerted effort will be required from all stakeholders: municipalities, iwi, and farmers need to combine resources to ensure that effective coverage is achieved. Government and local businesses are urged to invest in and reward sustainable, environmentally sound initiatives aimed at cleaning up our rivers. There is hope for New Zealand’s waterways yet. But, with the clock ticking, there is no time to waste.

Find out more about Dung Beetle Innovations at www.dungbeetles.co.nz Or visit our Facebook page