No fence-sitting for cleaner waterways

In the run-up to the October 2017 general elections, both party leaders were asked, what rivers did they swim in as children and would they swim in them today? Both candidates admitted they wouldn’t think of taking the plunge! 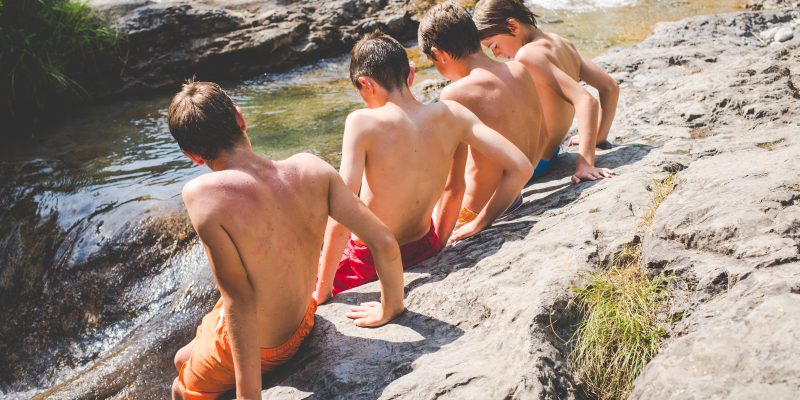 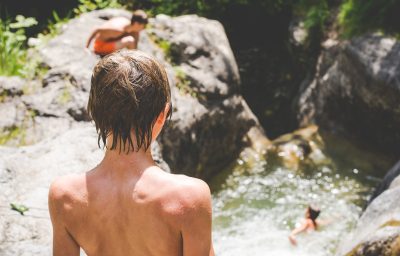 It wasn’t all that long ago when you could cool off by taking a dip in the nearest river. Today, water pollution poses a serious health risk. Countrywide, streams, and rivers show unacceptably high levels of contaminants, the bulk of which can be attributed directly to chemical and organic run-off from farms. These surface derived contaminants include suspended sediment, phosphorus, nitrogen, and the faecal indicator bacteria Escherichia coli (E. coli)

The urgent need to reduce the levels of contaminants in our waterways has been the subject of numerous studies.

Many councils and some industry organisations have a policy stating that cattle, deer, and sheep should be fenced out of permanently flowing waterways and drains wider than 1m and deeper than 30cm.

Recognising the importance of rehabilitating our waterways, New Zealand’s dairy farmers have voluntarily erected some 27,000km of fencing – approximately 90% of the major waterways that fall within the prescribed parameters.

Unfortunately, new studies (R.W. McDowell et al 2017) have shown that while this does have the effect of reducing direct contamination, there are two major factors that are thwarting the programme’s objectives:

First, it appears that 77% of contamination is derived from smaller streams and watercourses that are “exempt” from fencing according to their size and nature. So, by the time they flow into larger, fenced-off streams, the pollution is already present.

Second, the sheer number and inaccessibility of many of these exempt water bodies make it prohibitively expensive and impractical to consider fencing them all.

This means that while fencing can assist in reducing water contamination, it is unlikely to achieve the desired goals; it thus highlights the need to consider alternative measures to mitigate against pollution from smaller streams. This is where Dung Beetle Innovations will play a pivotal role: Using dung beetles to bury the problem “at source” farmers can reduce the number of contaminants that enter the water system as surface runoff and at the same time improve soil fertility and health with all the goodness buried manure provides.

Government’s stated objective – to make 90% of rivers and lakes “swimmable” by 2040 – is no pie-in-the-sky fantasy. By combining good management practices and fencing with innovative technologies, such as the deployment of dung beetles, we have every chance of meeting this goal.