Dung beetles have been estimated to make a billion dollar a year contribution to the Australian economy based on research from Charles Sturt University in Australia. 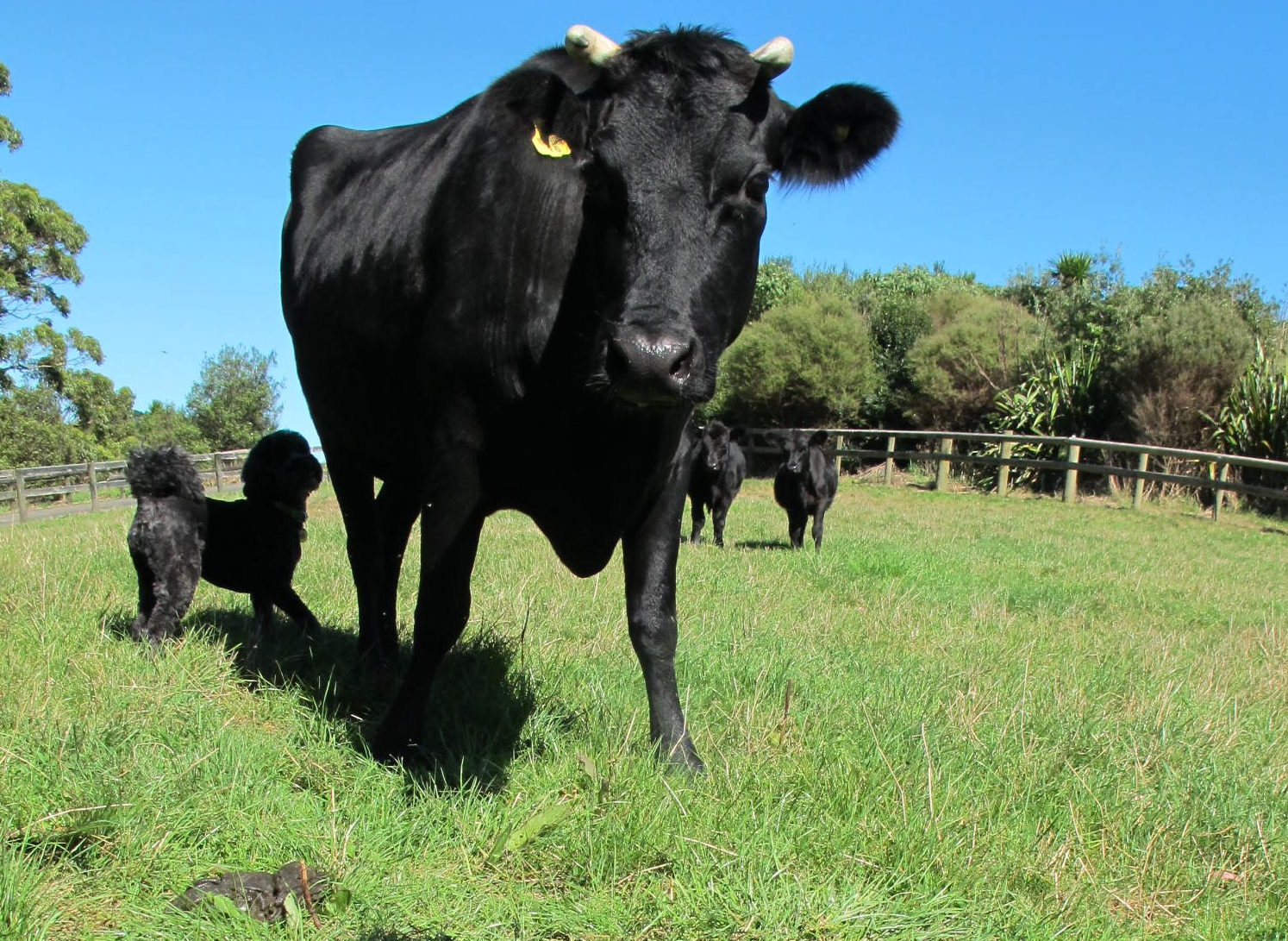 A $23 million dollar, 5 year project is currently being undertaken across Australia to survey the distribution of dung beetles across the country. The project, led by Professor Leslie Weston of Charles Sturt University, has identified dung beetles as having a potential economic value of more than $1 billion AUD a year.

The main economic value is derived from the contribution dung beetles make to carbon sequestration as well as to mineral and nutrient recycling and pest control.

Another aim of the project is to expand the range of dung beetles to include areas they are currently not abundant in, such as inland Australia, as well as to expand the population of existing populations. The results will also be used to quantify economic and environmental benefits, specifically in relation to the Australian red meat industry.

The project is supported by Meat and Livestock Australia and Federal Government funding.

What can we do?

Back in New Zealand, we need to establish dung beetles across whole catchments. A great example of this is what Greater Wellington Regional Council are doing, where they are partnering 50:50 with farmers in the Lake Wairarapa catchment.